More than half of the world’s population lives in cities, a number forecast to rise to 66 per cent by 2050.

Cities are already facing extreme weather such as heatwaves (exacerbated by the urban heat island effect), flooding, rising sea-levels, water shortages, and increases in vector-borne disease; rapid unplanned urbanization heightens the exposure of the poorest residents to these climate-related hazards.

Most poor citydwellers live in cheap but high-risk areas such as hillsides, flood plains or subsiding land, and by 2030 climate impacts are projected to plunge 77 million people into poverty in African and Asian cities, increasing the load on already-stretched humanitarian agencies.

This module covers the impact of climate change in urban areas and the associated humanitarian challenges, and the design of climate-smart programmes in the urban context, including examples of urban work by National Societies.

Resources in the spotlight 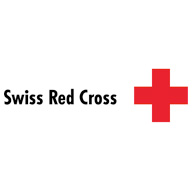 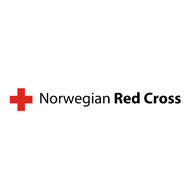 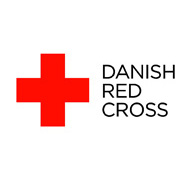 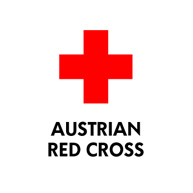 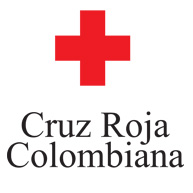 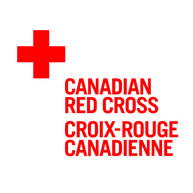